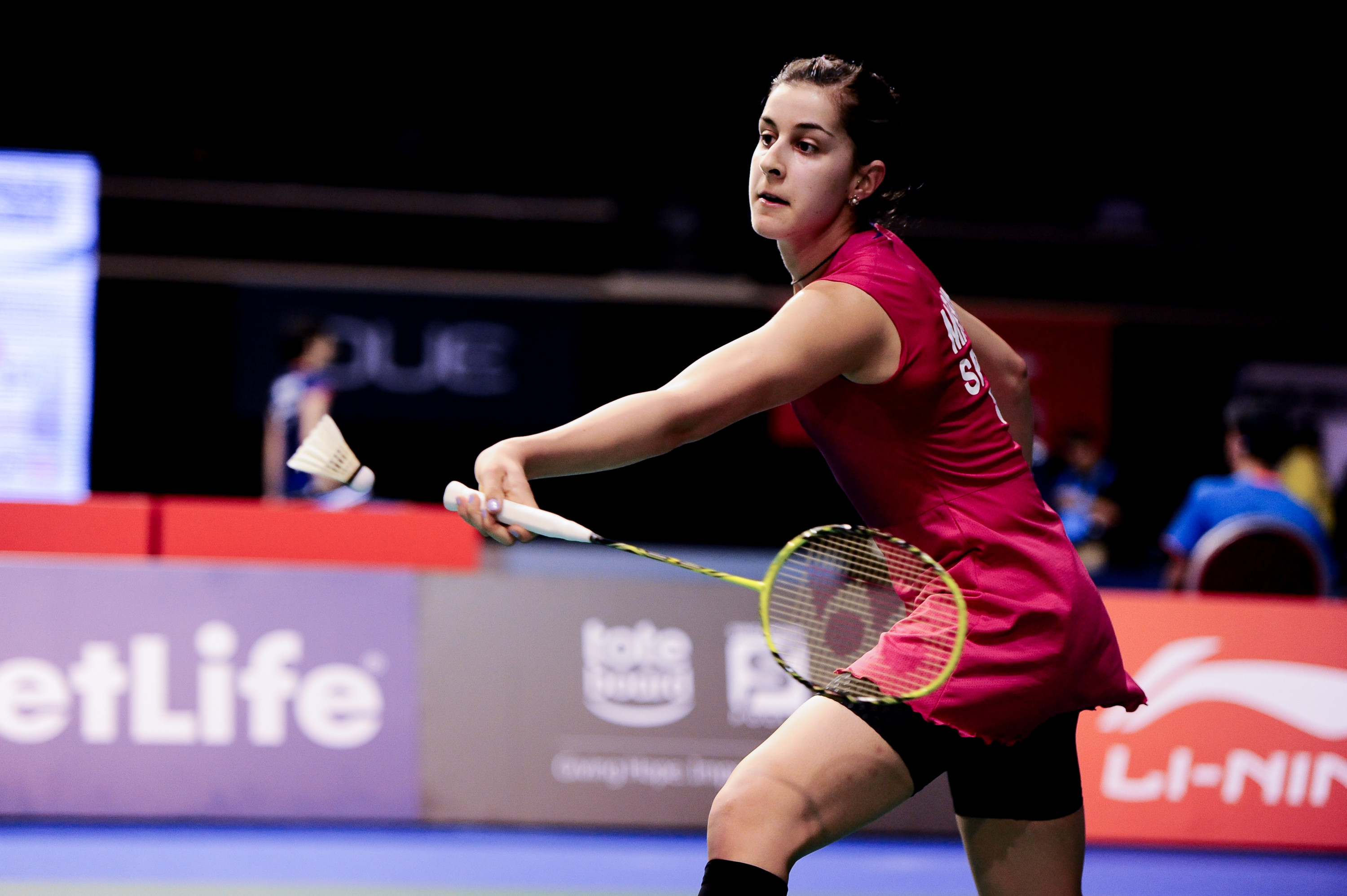 Abstract: We introduce a new way of quantifying the performance of badminton players by analysing their hitting sequences. Using the position of players during 3 consecutive strokes, we create length-3 patterns associated to the playing style of each player. Additionally, we extract from the video matches the information about the initiative gained by a player when performing a stroke, together with the player who won the point at the end of each rally. Next, we obtain the probability that a 3-order pattern is performed by a player and compared it with the average of the top-twenty players. We calculate the transition probabilities between patterns and construct the corresponding Markov chains including two absorbing states: winning and losing the rally. The Markov matrix allow us to obtain the probability of winning a point once a given pattern appears in the rally, which we call the Expected Pattern Value (EPV). Finally, we investigate the interplay between the EPV and the gain of initiative achieved by a player when performing each pattern. With this information, we are able to detect what patterns are better performed by a player and, furthermore, relate the values of the patterns with the actual probability of winning a rally. 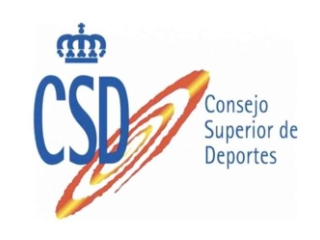 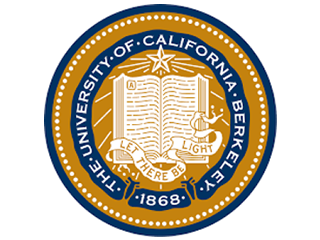 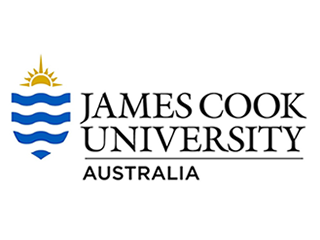 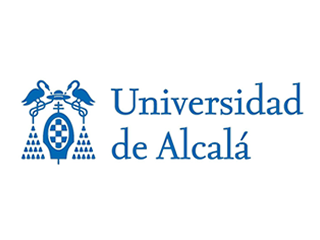 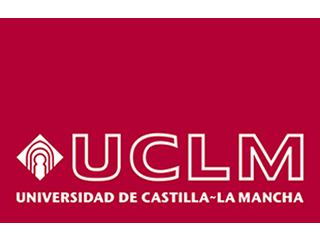 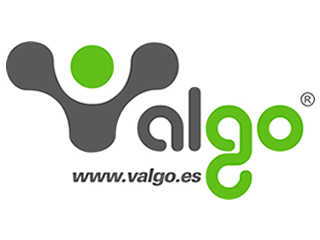 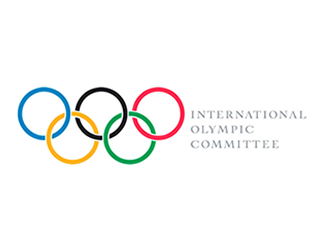 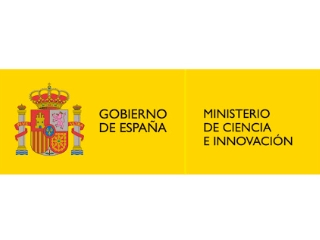